It is nice to see that commercial galleries and some have now re-opened with others to follow shortly. It has been a very difficult past year for artists and galleries, so let us hope that everyone can move forward with confidence, without the fear of another lockdown. Onwards and upwards. Exhibition notifications are stacking up on my desk!

I have known Mark Karasick since I worked in Toronto during the 1980s. We lost touch for a while after he left Toronto to live in Europe; not long after, I moved to London. I did not see him again until he waltzed into Art First, the gallery I was directing with Clare Cooper, a decade later. We both left London in 2004, finding ourselves in Somerset, albeit at different ends of the county – he in Frome, myself near Taunton. In all this time I have considered him to be one of the most talented artists I know (and have known a considerable number in my forty plus year in the gallery business!), and yet outside a few international curators, his work is virtually unknown in the UK. This is a tragedy; he deserves the support of a major gallery which can provide him with the standing he deserves. Mark’s primary medium is encaustic which he uses with consummate skill.  His images are built up through many layers of wax that mimics holography. Today I highlight a collective work titled Traces. It is more than twenty years since Traces was seen in England. Commissioned by University College London’s remarkable Petrie Museum to mark the Millennium this installation was inspired by the personal effects of ancient Egypt. You can read about it in the current Focus Feature.

Between 2007 and 2012 I was curator for Art for Life at Musgrove Park Hospital, Taunton, arranging the exhibition programme, among other responsibilities. Last year I agreed to curate an exhibition on a theme of local interest – the Somerset Levels. The artists I have selected live around the Levels, their work inspired by this special area. Levels Spirit reflects the geography, the flora and fauna, as well as farming. The artists work in a variety of media – painting, printmaking, photography, needlework, glass, ceramic – illustrating just how extensive the influence the Levels is on the creators who inhabit it. The show runs until 21 July and is open to all. Read more here.

It has been a decade since I worked on a programme of events to mark the centenary of Wilhelmina Barns-Graham whose trust I chaired for fifteen years. I had been working with her from 1990 until she died in 2004, something of a privilege for me to have worked with such a significant, Modern British, woman artist. Simultaneously I was working to publish my book on the etcher John Clerk of Eldin (1728-1812) while curating an exhibition of his prints for Edinburgh City Arts Centre and The Fleming Collection, London; all done to celebrate the bicentenary of his death. The repercussions of the Clerk projects live on as while doing my research I re-discovered the wider world of old master prints which I now collect. I was first introduced to old master prints with my first gallery job with Aitken Dott and Son in Edinburgh (now The Scottish Gallery) which had at that time had antique prints department of Scottish subjects. These included maps of Scotland by famous C16 cartographers such as Willem Janszoon Blaeu and Johannes Janssonius and traversed the next two centuries with the views of John Slezer, Thomas Shepherd, John Clarke and Samuel Swarbreck. This was where I was first introduced to Clerk of Eldin. It is the C17 and C18 European printmakers who inspired Clerk’s etching technique that started this journey for me. Some of my collection of landscape prints is to be seen here; further examples will be added in due course. There is something immeasurably fascinating to me about holding sheets of paper that are hundreds of years old. My earliest etching is from c1550/60, a time when printmaking of this ilk was non-existent in England.

Now that the country is opening up again it is possible to travel further afield to see some remarkable public exhibitions. Top of my list is the Canaletto Painting Venice at the Holburne Museum, Bath. If you like Canaletto you may appreciate Bellotto: The Königstein Views Reunited about to open at the National Gallery London (Bellotto was Canaletto’s nephew and student) where later this year Poussin and The Dance will be held. Some exhibitions which were affected by Covid lockdowns have gone online: the British Museum’s Arctic: culture and climate, and Picasso and Paper at the Royal Academy are two. I have my eye on Gustave Moreau The Fables at Waddesden Manor, Aylesbury which is also presenting the glorious floral photographs of Nick Knight. For a full round-up and to determine your preferences, visit the Art Fund web site https://www.artfund.org/whats-on/exhibitions 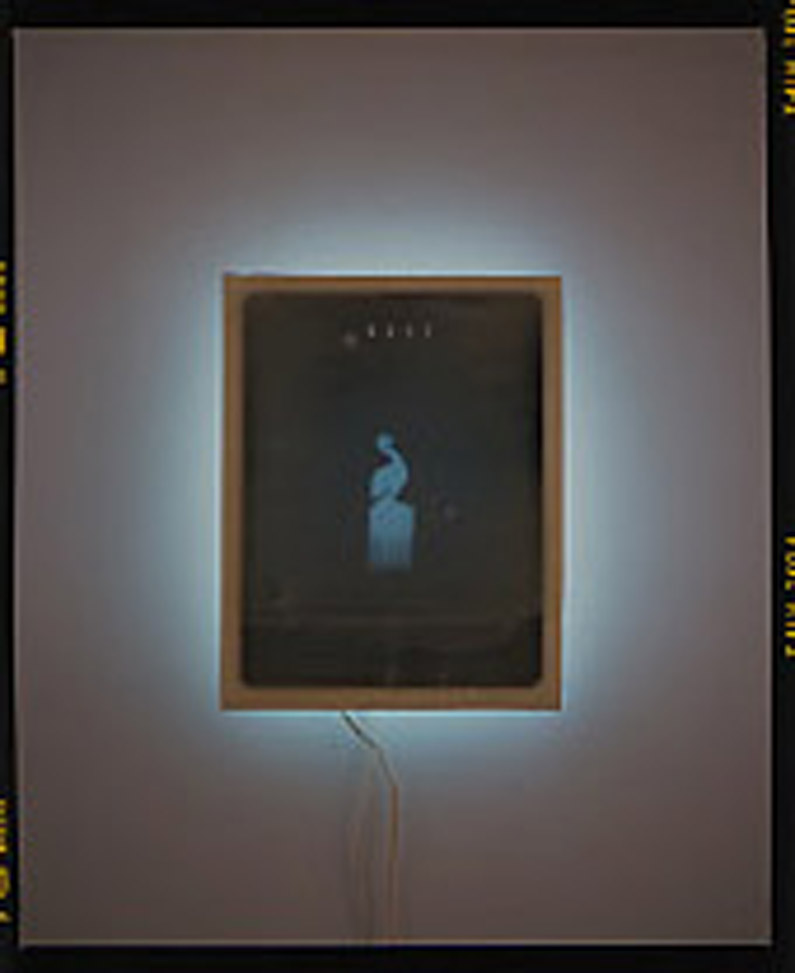 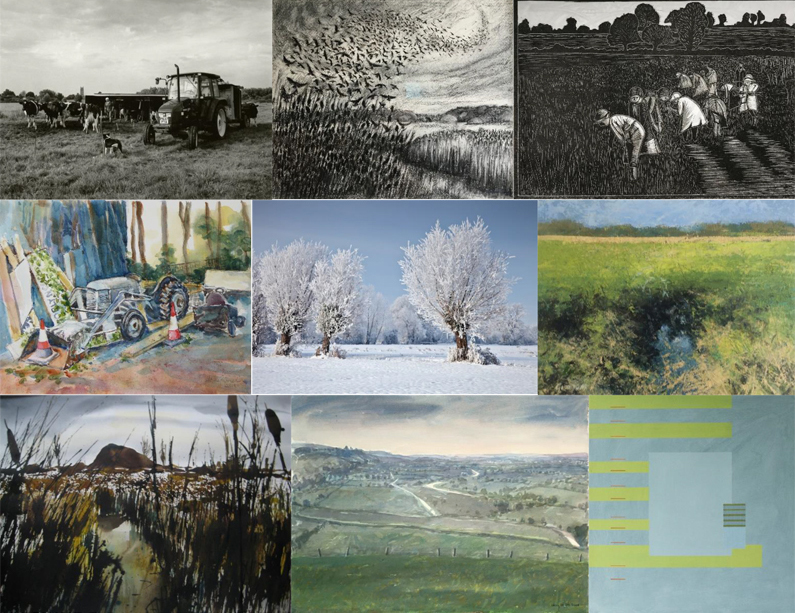 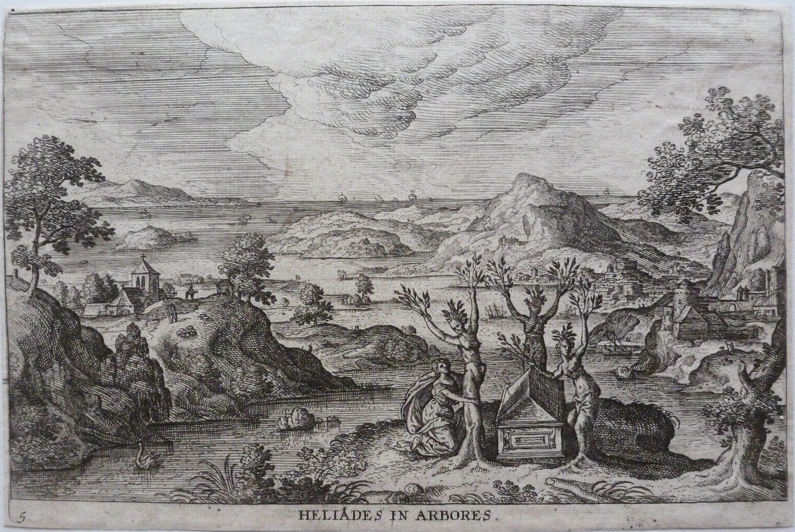 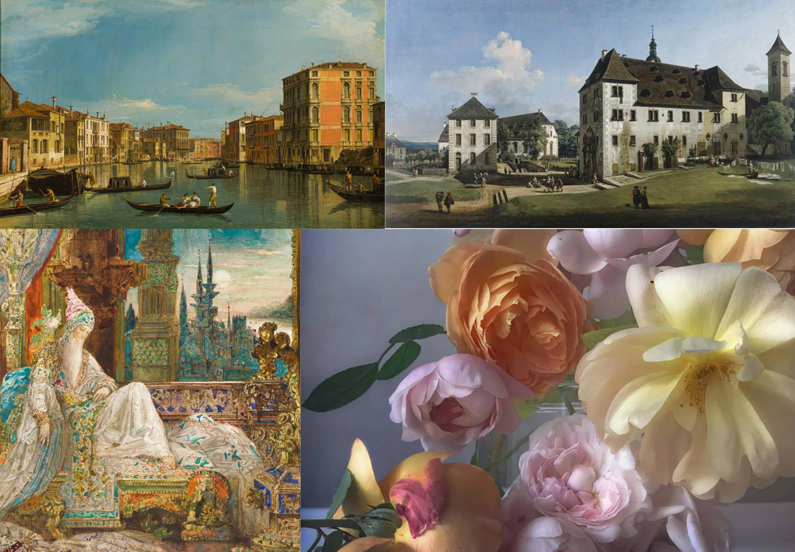